Enkongu Primary School supports 600 children aged three to eighteen years. The school was initially an early child development center for children attending Isinet Center and later became a government school. The school does not receive enough support from the government and does not have enough supplies for all the children.

An asterisk (*) before an item indicates this item is most urgently needed.

Education
All the needs are current as of February 1, 2023
Note: Location is approximated. If you see a lodging that is misplaced or missing, please contact us . 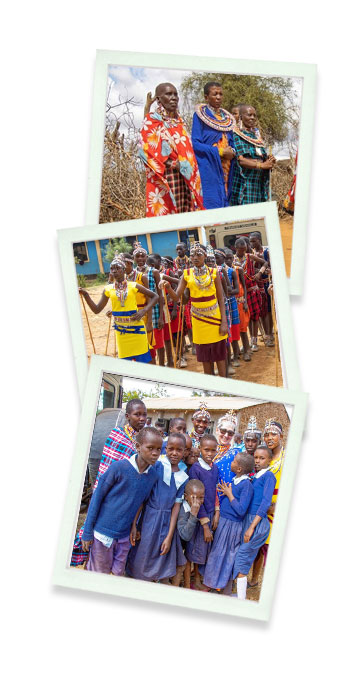 Listed on this page are the specific needs requested by the community project(s) so you can choose exactly what to pack for a purpose and express your gratitude to the local community with the supplies you take them. If you prefer, you may reach out directly to them to inquire about items which may be available for purchase locally. Arranging visits to community projects is beyond the scope of our mission. If you wish to visit a project, contact the participant and they can let you know what is possible.

Candy and balloons are not on the needs list as they are harmful for the children and the environment for the following reasons:
• Few of the children benefiting from these projects have access to toothpaste, toothbrushes, or a dentist. The candy promotes cavities.
• The balloons once they become deflated are a choking hazard for local wildlife.

Instead of taking candy or balloons, use that space for additional requested supplies, as they are priceless.