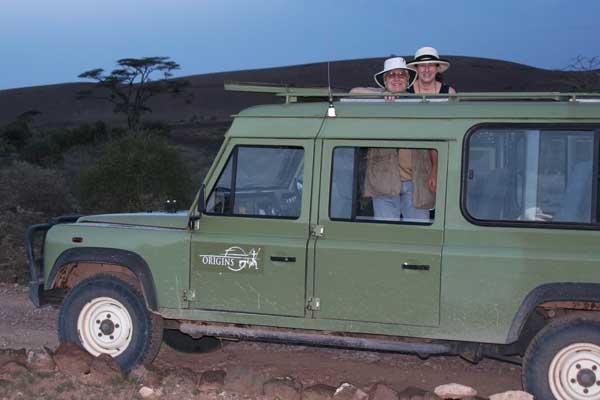 In hockey, it is called a hat trick. In the PR world, it is called amazing! We tip our hats to Costco, who featured Pack for a Purpose as the Member Connection in all three magazines on two different continents. PfaP was featured in Canada for the July/August 2012 issue, in the U.S. for the December 2012 issue. Last but not least, we were featured in the U.K January/February 2013 issue. This wonderful publicity enabled us to reach over 23 million potential pack for a purpose travelers.