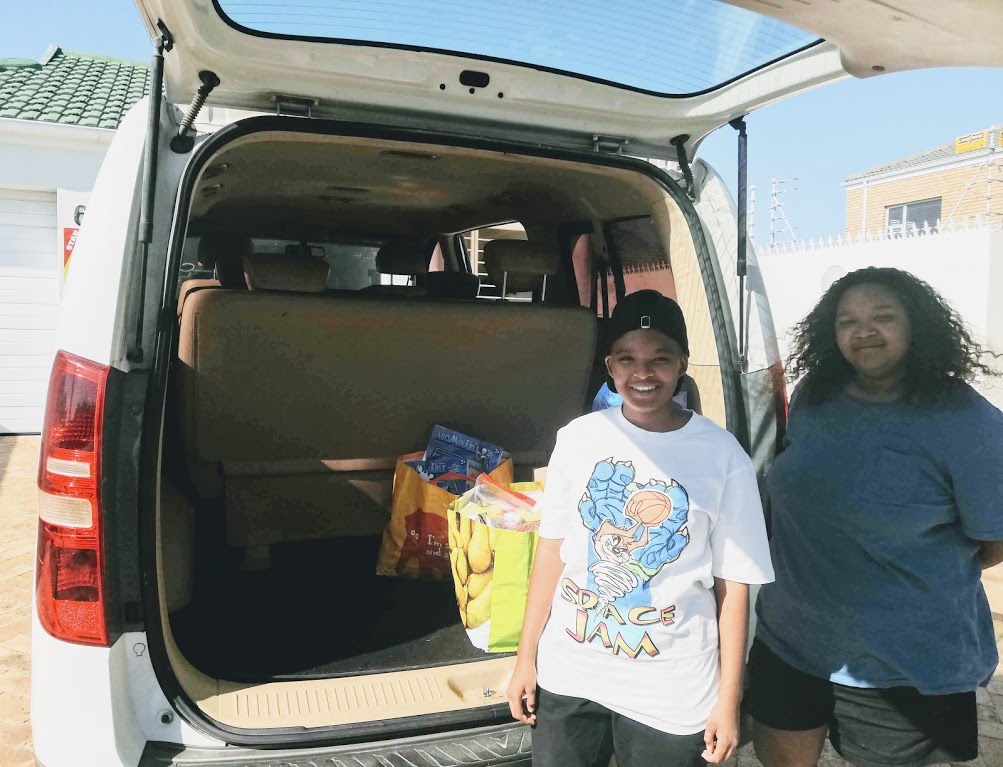 When travel was still safe, a Pack for a Purpose traveler by the name of Maureen Reith dropped off a huge amount of goodies for Rainbow House, the community project supported by Cape Splendour. It weighed about 18kgs and comprised of stationery, clothing, underwear, toiletries and all sorts of things. I arranged for Rainbow House, a place of safety for abused and abandoned children, to come and fetch the goods and what I really appreciated was that the young lady who drove the van, grew up at Rainbow of Hope and is now a young adult with a drivers licence! That is so representative of what Rainbow of Hope does. They take in neglected, abused and abandoned kids and nurture them until they are productive, educated and contributing citizens. 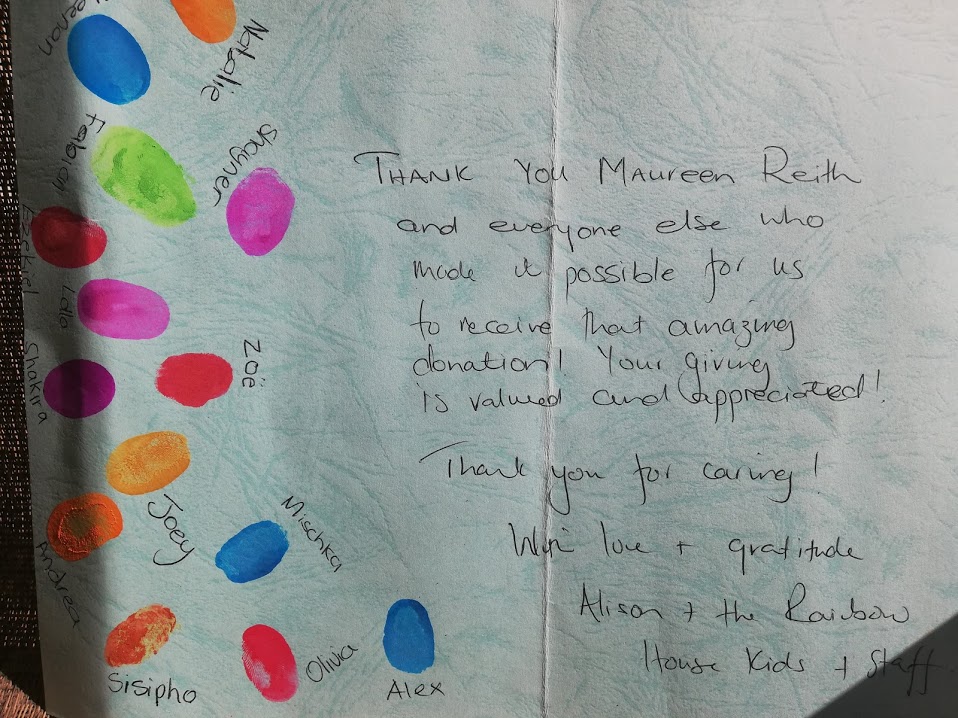